The GOTO project consists of multiple wide-field telescopes on a single mount, necessary to map the large source regions on the sky that accompany detections of gravitational waves with LIGO and Virgo. An initial prototype phase using a single mount with 4 telescope units made observations from 2017 onwards, including throughout the 3rd LIGO/Virgo observing period (O3), The second phase will deploy a full-scale instrument at the La Palma site, as well as developing a second site in Australia. 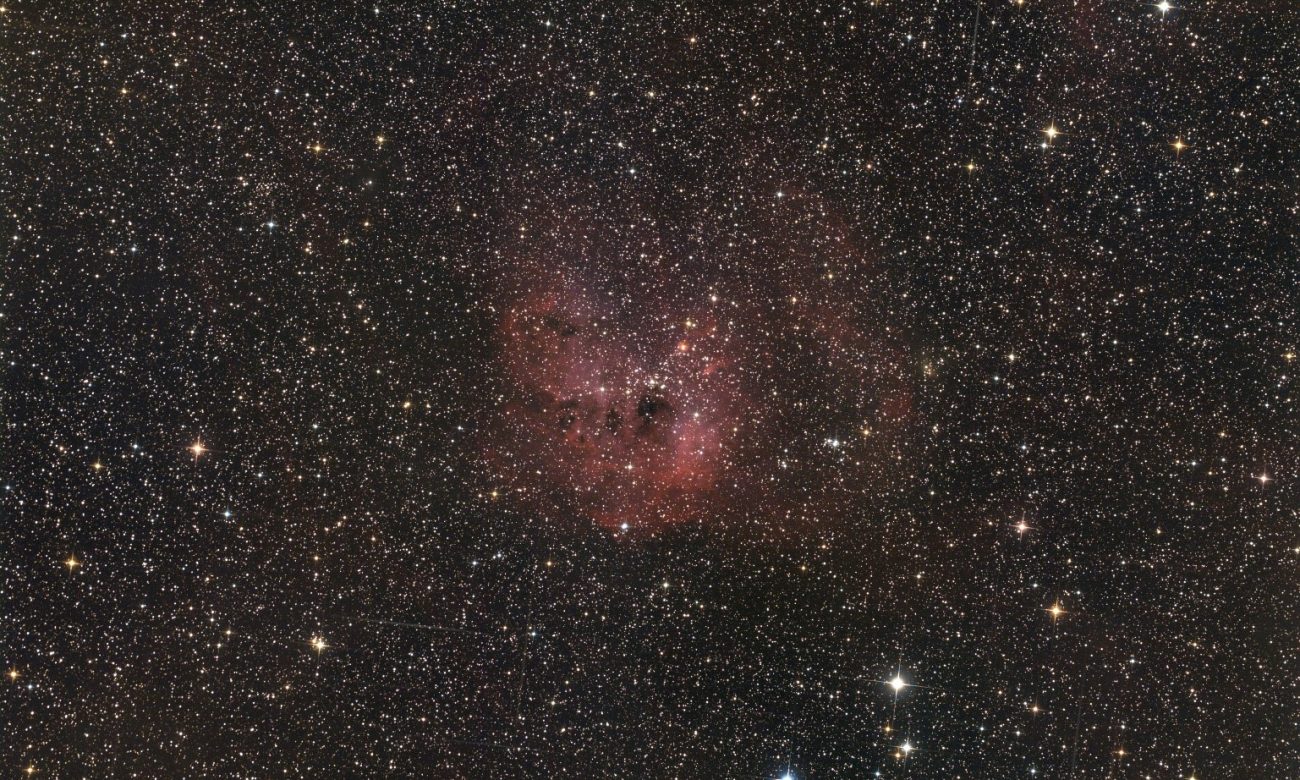 We are happy to announce that the on-sky factory test of the second GOTO system was successful. These were performed outside ASA headquarters in wintry conditions. All tracking and wind-resistance tests were within expected specs and with excellent tracking performance. An impressive slewing speed of 10 degrees per second was achieved with pointing accuracy better… 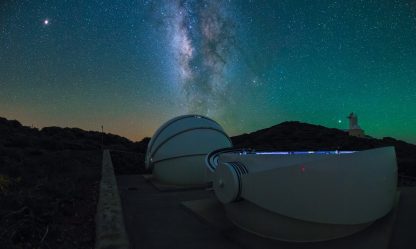 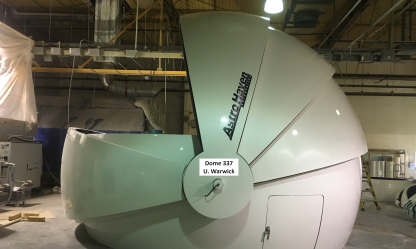 The first GOTO-S dome is ready 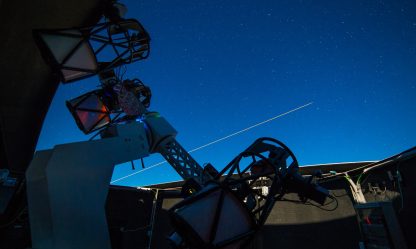 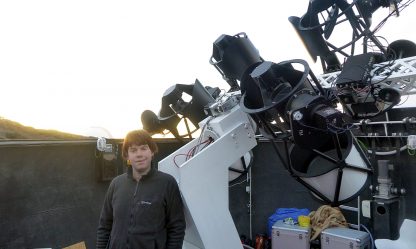 In 2016, the first direct detection of gravitational waves was announced by the Adv-LIGO experiment, produced by a merger pair of black holes. That significant discovery provided strong motivation to search for and identify optical counterparts. Several projects have been focusing on this opportunity. When the first binary neutron star merger was detected in 2017, an intense targeted search program was pursued by several collaborations, exploiting the fact that only a small sample of galaxies were consistent with its location and distance.

Neutron star mergers are expected to produce electromagnetic emission and indeed a bright associated transient was discovered across the EM spectrum. It confirmed that this kind of multi-messenger astronomy is possible and also showed that the optical/UV band is well suited for very early searches, as it peaked within one day and started to fade after a couple of days.

Latest image from inside the GOTO-N dome